Bose has launched two new pair of true wireless earphones, and three new Frames audio sunglasses models. It launched the much anticipated Bose QuietComfort Earbuds with active noise cancellation priced at $279 (approximately Rs. 20,500), and the Bose Sport Earbuds priced at $179 (approximately Rs. 13,100). The new true wireless earphones are already up for pre-order and are set to ship on September 29 in the US, while the new Frames models are available now on the company’s website.

There is no word on when the new Bose products will be launched in India or what the price will be, but it is likely that Bose will announce the products for the Indian market in the coming weeks.

The earphones feature USB Type-C and Qi wireless charging for the case, with up to six hours of battery life on the earphones. For connectivity, the Bose QuietComfort Earbuds use Bluetooth 5.1, with support for the SBC and AAC Bluetooth codecs. There is also app support through the Bose Music app, which allows for customisation of various features and settings on the earphones.

The second true wireless headset launched by Bose is the Sport Earbuds, announced in 2019 as the Bose Earbuds 500. The successor to the Bose SoundSport Free, the new Bose Sport Earbuds are IPX4 rated for water resistance and are said to have a secure and comfortable fit for proper use during exercise-based activities.

Like the QuietComfort Earbuds, the Sport Earbuds also feature USB Type-C and Qi wireless charging. For connectivity, the earphones use Bluetooth 5.0 with support for the SBC and AAC Bluetooth codecs. Up to five hours of battery life is promised on the earphones.

Bose has also launched three new audio sunglasses as part of its Frames range. All three are priced at $249 (approximately Rs. 18,300), with the differences being in the styling of the sunglasses. The Tenor and Soprano models feature everyday styling, while the Tempo has sports-friendly styling for use when working out. 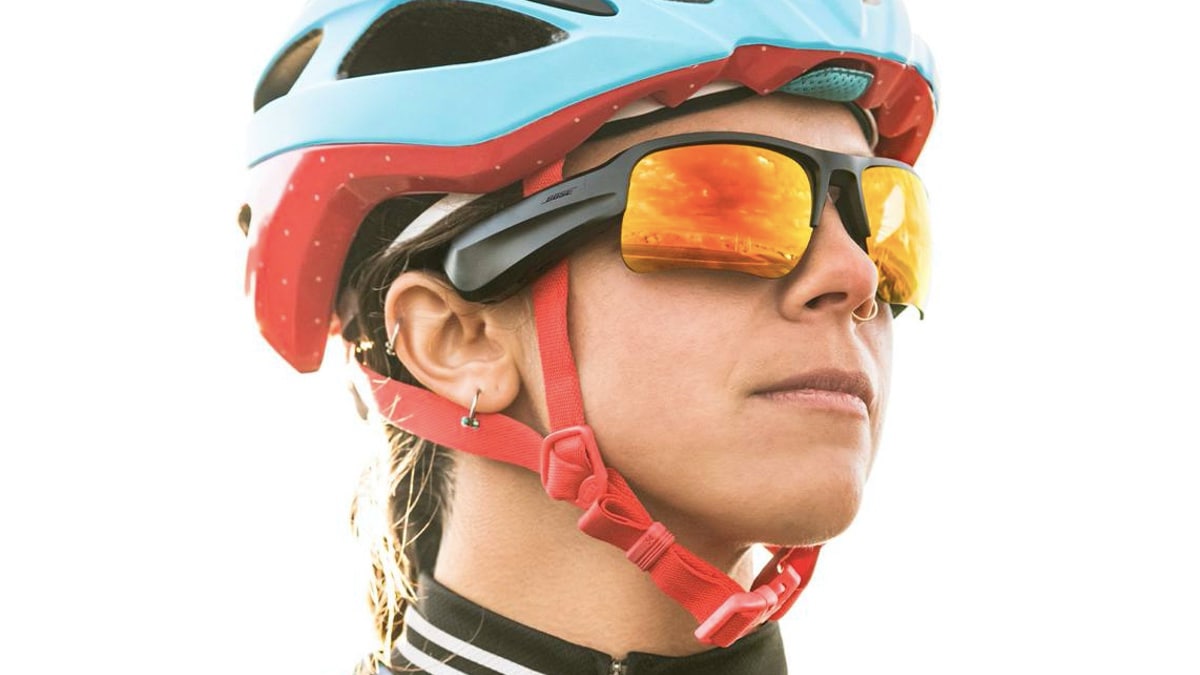 The Bose Frames Tempo has a sporty design, meant for use when active

Like on the original Bose Frames, the new products come with built-in speakers that can be used to listen to music or take calls while on the move.

The sunglasses have polarised lenses that claim to block 99 percent of harmful UV rays, and each arm has a 22mm driver built in for audio playback. There are also gesture and tap controls for controlling audio on the sunglasses.

Which are the best truly wireless earphones under Rs. 10,000? We discussed this on Orbital, our weekly technology podcast, which you can subscribe to via Apple Podcasts, Google Podcasts, or RSS, download the episode, or just hit the play button below.